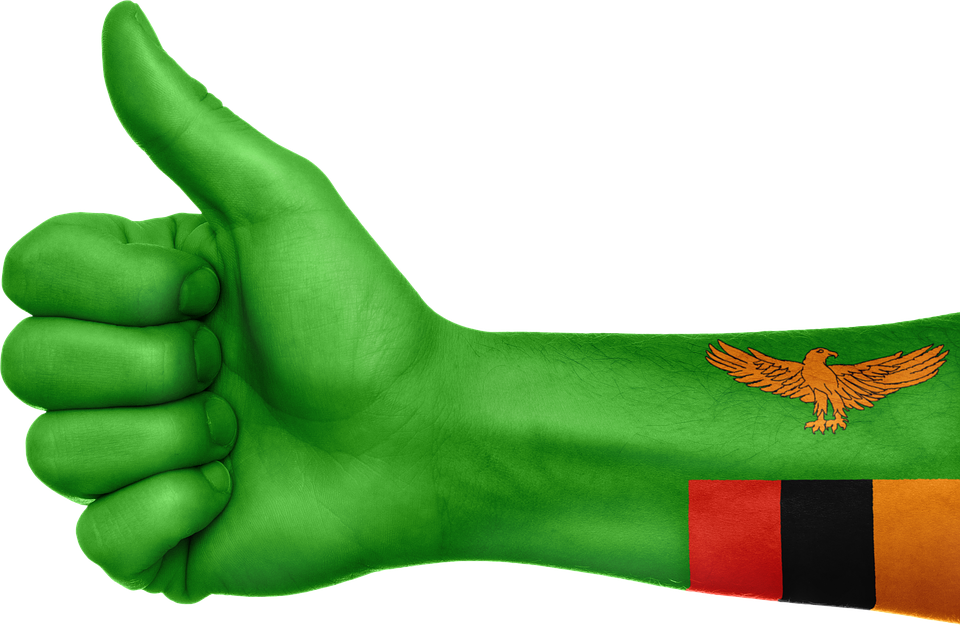 On the one hand, this is a terrible injustice to this exciting, enigmatic and unfailingly welcoming country.

On the other hand, it’s a significant part of the appeal.

However, the Zambian government has recently reiterated its intention to put tourism at the top of its agenda.

The visa process for international visitors has been simplified in 2015 and the World Health Organization also came to the party and declared Zambia a yellow-fever-free zone.

As the often ill-informed furor around Ebola slowly peters out, Zambia is sending an increasingly loud message to the world that it is very much open for business.

So the best time to explore Zambia is right now, before everyone else cottons on.

1. The Valley of the Leopard

Zambia is one of the few African countries that can pretty much guarantee the full pantheon of Africa’s wildlife without having to be inside a fenced area.

South Luangwa National Park has one of Africa’s highest densities of big game.

All of Zambia’s national parks and almost all of its accommodations are unfenced, and elephants, hippos, giraffes, buffaloes, hyenas and even lions are regular visitors to many towns, villages, lodges and camps even outside of national parks.

But to see Zambia at its absolute wildest, nothing beats South Luangwa National Park.

This park has one of the highest densities of big game anywhere in Africa, but vast swathes remain largely unexplored.

Even in the “busier” sections along the Luangwa River visitors are unlikely to be jostling with an army of other game vehicles to get the best view of the action.

Above all else, South Luangwa has become feted for its leopard sightings — anyone who comes here and doesn’t see any leopards needs their eyes tested.

South Luangwa National Park has one of Africa’s highest densities of big game.

The fashionable Lake Kariba is the largest man-made body of water in Africa, a veritable inland ocean.

Visitors could be forgiven for thinking they’re in Mediterranean Europe at times here, but when the sun sets there’s no doubt they’re in Africa. 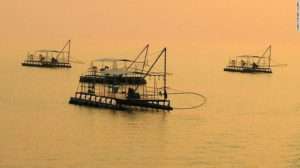 Aside from the stellar African sunsets, the order of the day at Lake Kariba tends to be as follows: sunbathing, watersports, fishing, fresh crayfish, ice-cold sundowners and general relaxation.

A luxury houseboat holiday is a particularly special way to enjoy all of the above.

Otherwise there are numerous reasonably priced lodges, self-catering villas or campsites along the edge of the lake in and around the pretty town of Siavonga, many of which in some way capture the French Riviera feel of the area.

An increasing number of Zambia’s wealthy elite own second or even third homes in Siavonga, with the lake just an easy 200-kilometer jaunt from the capital of Lusaka.

Among safari aficionados, Zambia is feted for its guided bush walks and walking safaris.

Though these activities aren’t unique to Zambia, the level of knowledge of the guides generally is.

Zambia’s guided bush walks and walking safaris are celebrated because of the local guides’ expert knowledge.

With the density of wildlife, dearth of fences and continued prevalence of traditional rural living, one of the arguments is that Zambia’s guides grow up in closer proximity to the wonders of the African bush than most.

Whatever the case, there’s probably nothing more exhilarating than tracking lions through the bush on foot, and Lower Zambezi National Park has to be the best place in Zambia to do this.

Just a few hours’ drive from Lusaka or a 30-minute chartered flight, the park is astonishingly remote and the landscapes are striking.

The green banks and elephant-filled islands of the mighty Zambezi flank the park on one side and a high and densely forested escarpment on the other.

A morning bush walk can be coupled with an afternoon or even overnight canoe safari down the Zambezi for a truly special Zambian combination.

Zambia’s guided bush walks and walking safaris are celebrated because of the local guides’ expert knowledge.

For those with a soft spot for colonial nostalgia or in need of a quick cultural fix, a visit to the picturesque and spectacularly incongruous Shiwa Ng’andu manor house should do the trick.

This was the former home of a young British colonial officer by the name of Stewart Gore-Browne who came to the area in 1911 to determine the border between Northern Rhodesia and the Belgian Congo.

Gore-Browne developed a deep affinity for the area and determined that when his work was finished he would return and settle in this part of Africa.

The huge and elaborate manor house that he built, overlooking a lake and surrounded by pristine gardens, gives a number of fascinating insights into both the eccentricity and determination of its creator and the colonial heritage of Zambia in general.

The Shiwa Ng’andu manor house was built by a British colonial officer in the early 20th century.

5. The mighty Zambezi in full force

While we’ve aimed here to shine a spotlight on some of Zambia’s lesser-known highlights, it’s impossible to leave Victoria Falls off this list altogether. 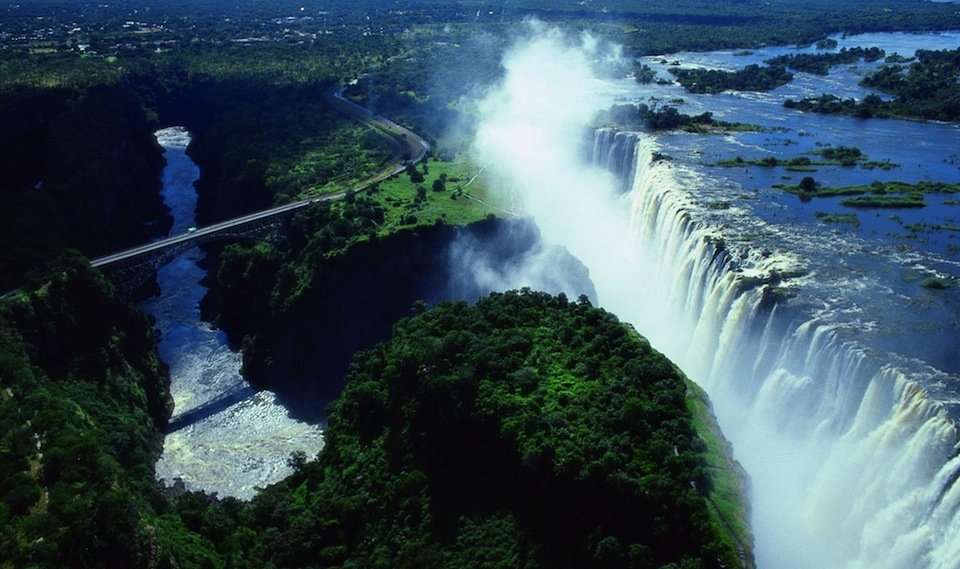 Victoria Falls is known to locals as “Mosi-oa-Tunya” (“The Smoke that Thunders”).

Over the years this incredible natural wonder has exhausted all the superlatives in the dictionary in attempts to describe it, but none manage to do it justice.

Known to locals as “Mosi-oa-Tunya” (“The Smoke that Thunders”), spray from the falls can be seen rising high above the deep Batoka Gorge from literally kilometers away.

Once jaws have returned to their usual positions and eyes have stopped popping out of heads, there are an unprecedented number of adrenaline activities on offer in and around the falls.

These can all be washed down with a stiff drink on the banks of the Zambezi at the decadent colonial-themed Royal Livingstone, while zebra and giraffe graze on the perfectly manicured lawns nearby.

Victoria Falls is known to locals as “Mosi-oa-Tunya” (“The Smoke that Thunders”).

Content Source: Christopher Clark via CNN 2015
Christopher Clark is a freelance writer based in Cape Town. He’s traveled to and written from 13 countries in Africa for more than 20 local and international publications and has twice been featured as one of South Africa’s best writers by The Big Issue magazine. 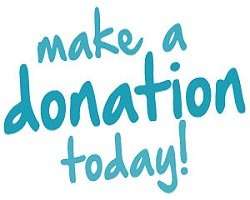 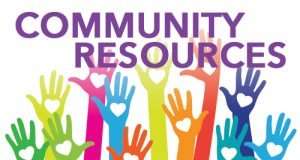